Radiation is invisible. The most infamous are atomic radiation, but we must not forget electrical and electromagnetic radiation. We have already tested their effectiveness with an Ondevit customer who had been near the infamous Chernobyl power plant. Out of the whole group, he was the only one whose level of radioactivity had dropped!

Sort by:
Best sellers Relevance Name, A to Z Name, Z to A Price, low to high Price, high to low
Showing 1-2 of 2 item(s) 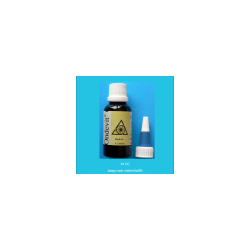 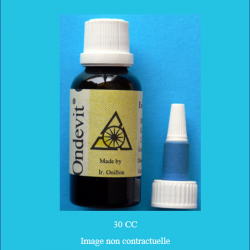